Motorcycle heaven is only 24 hours away...

Flying half way round the world to ride a motorcycle seems extreme. But then you see what New Zealand has to offer..."

The article was featured this month in Bike Magazine (UK), highlighting just why New Zealand is the perfect destination for a motorcycle tour. 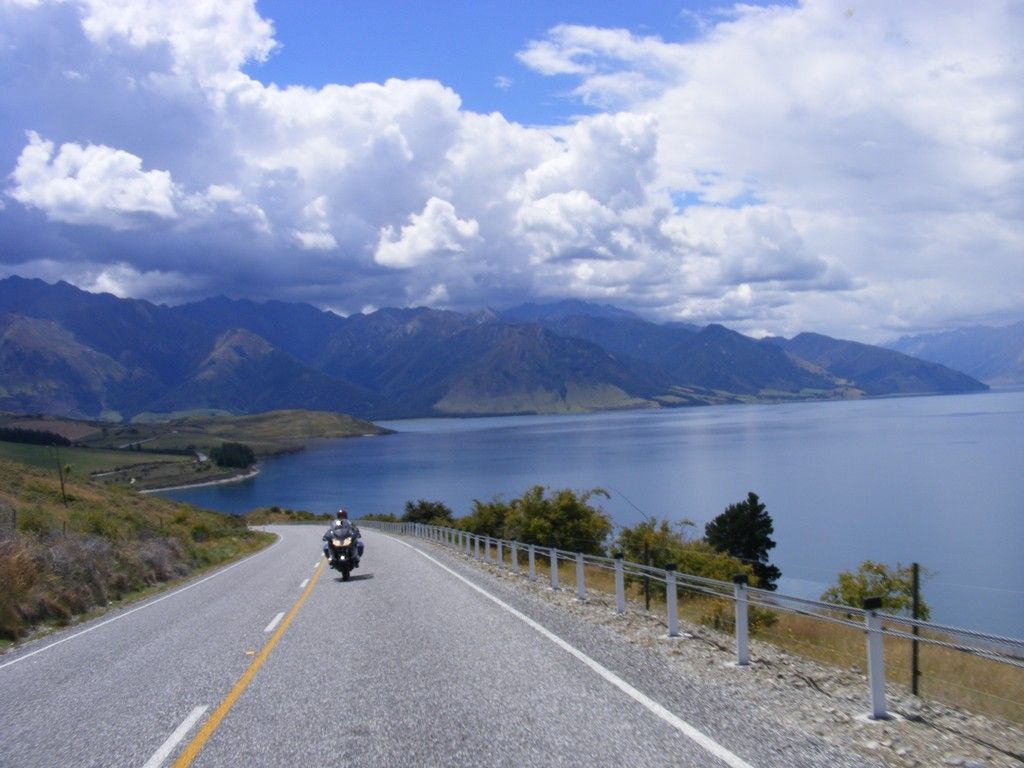 Paradise gets a mention in Adventure Rider Magazine!

We were stoked when our previous guest Barbara wrote to us to tell us she had written an article in Adventure Rider about her New Zealand motorcycle trip! Have a look. 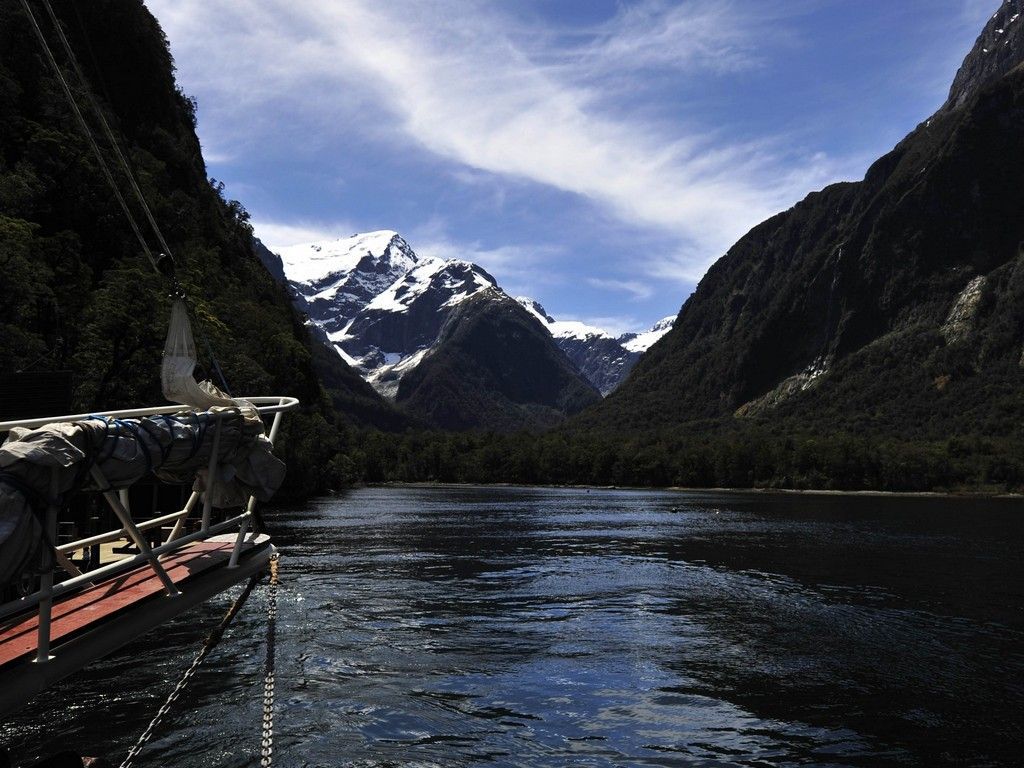 Booking a tour or renting a bike in New Zealand should be a simple process, and it usually is, but there are some things to watch for to ensure you get the experience you want.

Book the bike before the flight

There are hundreds of flights into New Zealand (NZ) but there are not hundreds of good quality well maintained motorcycles under 2 or 3 years old available. If your flights are slightly different to the dates you booked the bike for you can always ask the rental company to amend the booking.

So much choice, so many routes, to stopover or not? I look on the 24 hour flight as a great chance to relax, eat, drink sleep, watch films, not reply to emails or answer a constantly ringing phone. It’s totally down to your personal preference and budget. Shortest routes are through Los Angeles and San Franscico, but Singapore, Hong Kong and Kuala Lumpar are also good and all great places for a stop-over. Routing through China is an experience, as is flying with a Chinese airline…

There are no charter flights and you’re travelling on national carriers, so booking with your credit card online is OK, you don’t need a Travel Agent, but if there’s one you have a relationship with, then use them. Be aware, it takes two days to get here, so leave UK Monday, arrive NZ Wednesday, but only one day to return, as yes you’ve crossed the International Date Line.

There are more flights into Auckland than anywhere else, and the City of Sails is a great place to relax before you start your tour. If you’re starting in Christchurch, then a 1 hour 20 minute flight from Auckland costs around 60 quid.

Look for companies that are based in New Zealand. Sounds obvious but there are many marketing companies and a few specialist Travel Agencies that are based off-shore, and don’t own any motorcycles here. You are paying a middle man, and there is no reason to go through a third party to get the bike you want. Better to deal directly with the people that own the bikes. They can give you instant availability, and discuss your options with you using local knowledge.

Find companies that have some form of accreditation. Qualmark is the official quality standard for all things tourism in NZ. There are a few Qualmark licenced motorcycle tourism companies. They have all been audited and have jumped through all the hoops, so you will have a good experience booking with them. Look for companies that have been going for a few years, there have been several companies recently that have started and disappeared within one or two seasons, so 5 years is a minimum. Look at websites, have they been updated recently, or is it all old content. If it is steer clear.

While I respect your right to ride an older or classic bike, NZ has some of the most amazing motorcycle roads to be found anywhere, why wouldn’t you want to ride them on a modern motorbike, with great handling, performance and brakes, and less likelihood of breakdown (we have many areas with no cell phone coverage). Kiwis are a friendly bunch, and someone will help you push it to the side of the road. But it’s not the outcome you want, is it?

Finally, reviews. Are they independent, for example Trip Advisor, or have they been put on the website by the company, doesn’t mean they’re not genuine, but you only get one side of the story.

Do your research, ask lots of questions, and get the New Zealand motorcycle touring experience that you want and deserve.

This article was originally written for BIKE magazine in the UK. 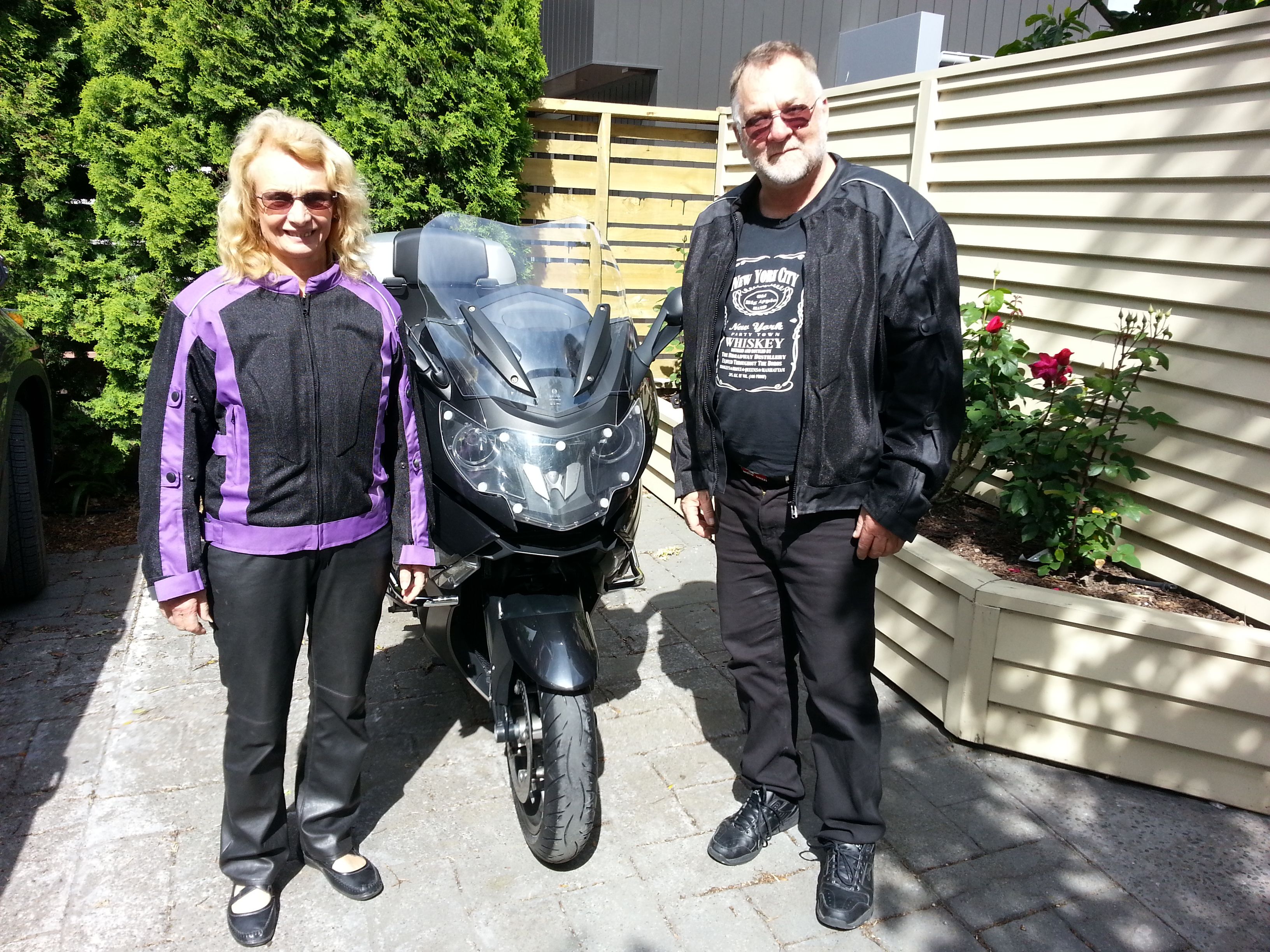 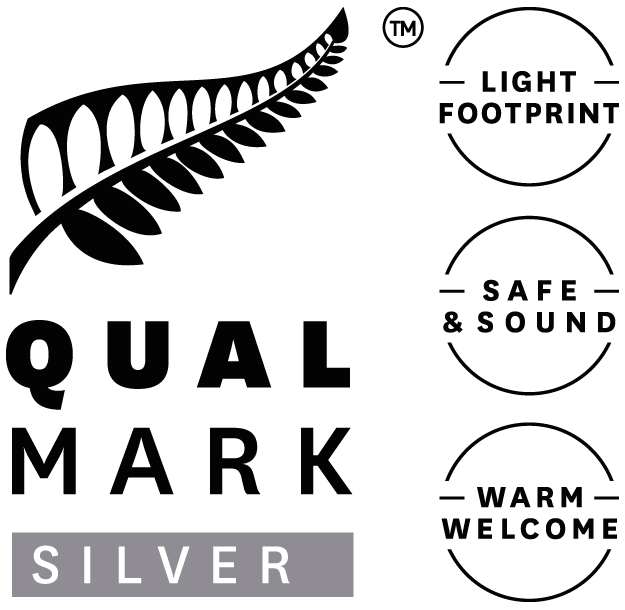 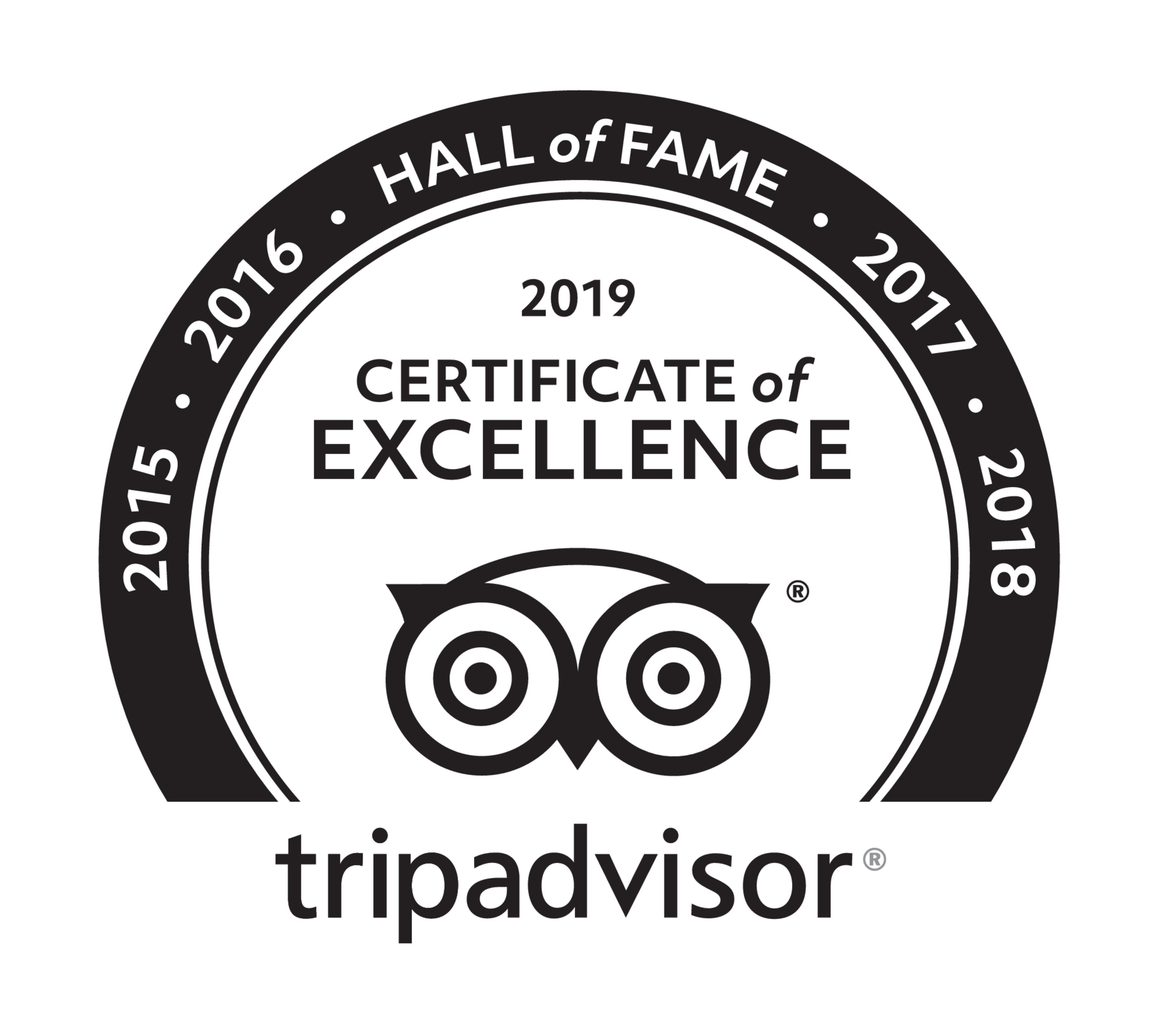